The Youth Asociation of Gheorgheni area won an Erasmus 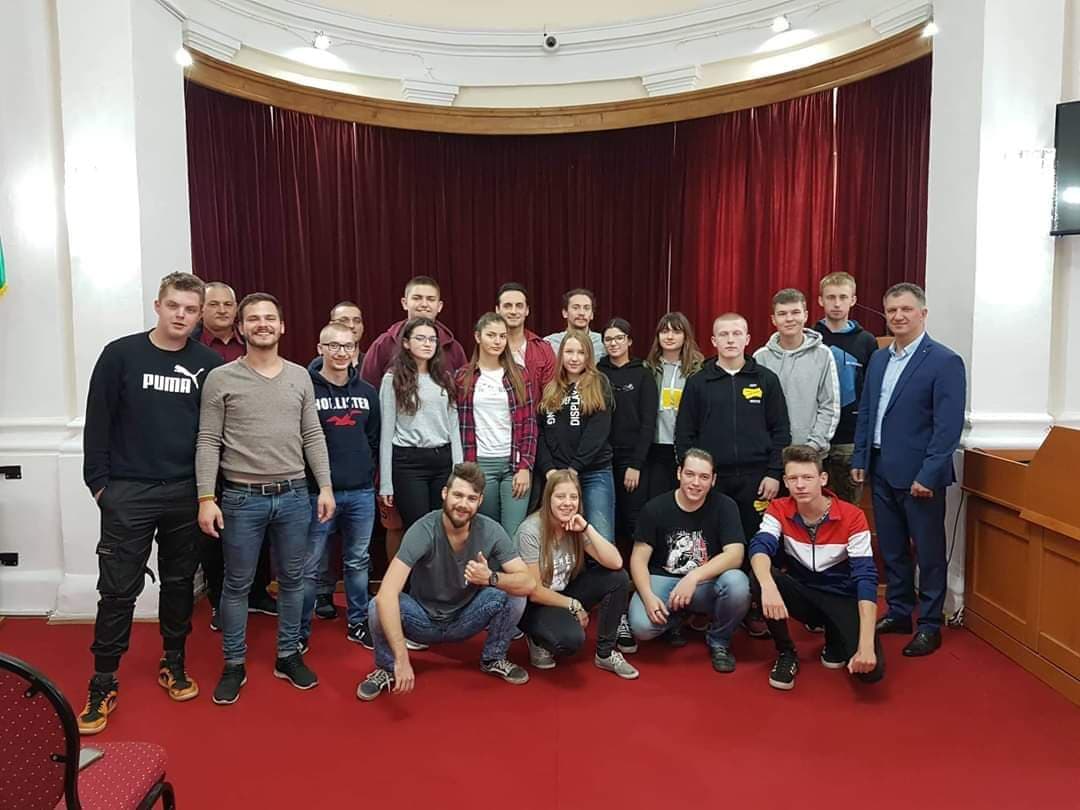 The Youth Asociation of Gheorgheni area won an Erasmus+ project which contains a youth exchange and in this project will participate youths from 6 different countries. Will come participants from Macedonia, Serbia, Czech Republic, Hungary, Romania and Poland. From these countries will come 36 participants and they will have a program about the European Union and about the democracy.The project willbe organised in two different countries, because it has two parts. One of them is Serbia, Ada, there is the first part of the project and the other one is in Romania and there the program will be organised in January 2020. One of the aims of the project is that during this youth exchange the participants can get informatiion about each others country, culture and they will get a little knowledge about their countries political situation. Because of this aims every group make a little presentation about their country and about themselves too.

Report about the project

The first part of the project was organised in Ada, Serbia where the participants spent 9 days. After their arrival, they had some games by which they could get to know each other. In the evening they had an intercultural night where the romanian group showed for the others the romanian and the sekler culture, habits and foods and it had a very big succes. A day after this they had some presentations, group works and there they got some useful information about the Erasmus+ projects. After the lunch they had a fantastic program, they went to play paintball. Everybody loved this game.

In the intercultural night the participants from Czech Republic had presented their country, their habits and culture. The third day was also very useful because they learnt a lot about the base of a democratical state and after that they made a state for themselves. At the end of the day the poland group made a short presentation about their country. The fourth day started with a challange for the participants because they had to create a european state. Every state had to have an ideology, a national value system and laws. In the evening the macedonian group made a presentation where they showed the culture, the habits of their country. On the fifth day the participants took part in a game which name was City Game and through this game they made a city visit in Ada. The next part of the day was to create some political groups and they made a campaign for their own political group and after that they made a democratical decision about the fact that who will win the elections, the campaign.

In that intercultural night the hungarian and the serbian group made a presentation about their country. After that, so the programs sixth day the participants were talking about the second part of this project. They were talking about the ministries, what kind of ministries they will need to manage and to make the project. After that discussion they went to a riding hall in Ada, where they were riding and they had the possibility to try the archery too. They finished the day with a coctail party. The next day, the participants had visited the townhall in Ada, where they could talk with the mayor of the town.